U.S. DoE Report on the Implementation of IDEA (2018)
Source: https://www.disabilityscoop.com 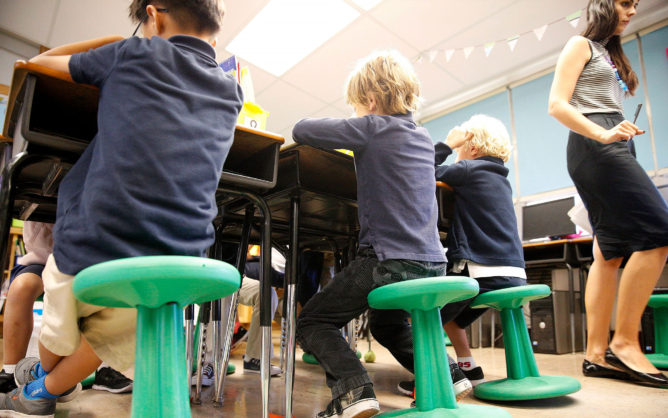 The U.S. Department of Education recently released a report on implementation of the Individual with Disabilities Education Act (2018). According to the report, about 95 percent of students with disabilities spent at least part of their school days in a general education classroom in 2016; more than half of the students (63%) spent at least 80% of the time at a regular education classroom.

The number of students aged between 6 and 21 receiving special education services was more than 6 million in 2016. Given that numbers, about 40 % of the students were classified as having a specific learning disability. The next largest diagnoses were speech or language impairment, other health impairment, autism, intellectual disability and emotional disturbance. The report also indicates that the percentage of students identified as having autism increased across all age groups and doubled between 2007 and 2016. 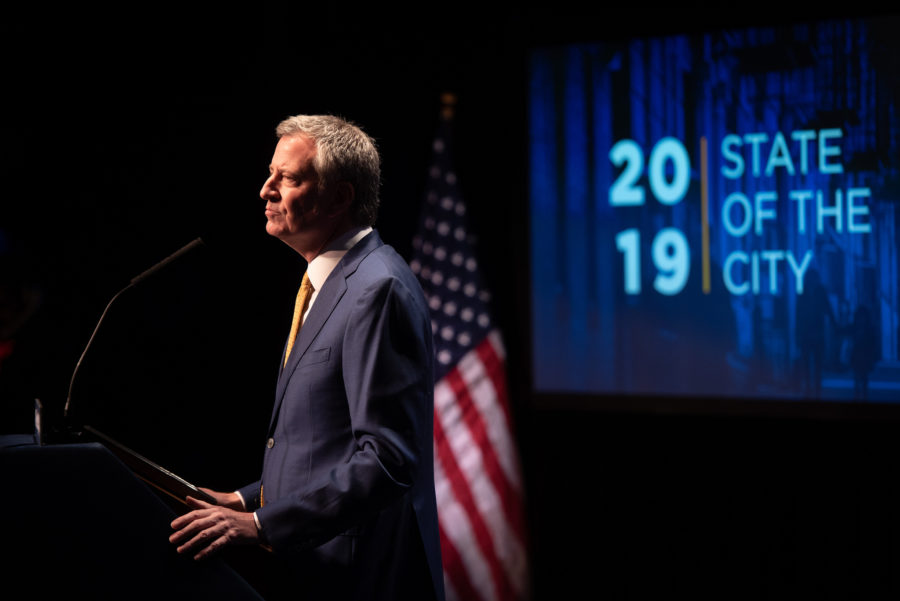 Mayor de Blasio announced that another $300 million will be added into next year’s budget for New York City special education services. According to a City Hall spokesman, most of this money will be used for special education teachers and paraprofessionals to implement individualized education programs (IEPs). Part of the money would be considered for programs in bilingual special education and autism spectrum disorder but details not revealed yet.

According to City data, more than 224,000 students in the New York City have a disability. However, roughly a quarter of those students reported not receiving all of the services listed on their individual learning plans.

CIDA was recently awarded a mini-grant to implement the Volunteer Advocacy Project (VAP). The purpose of this project was to train individuals to become special education advocates for families of individuals with disabilities. In 2019, CIDA will train 17 candidates who are Korean-American parents in New York and New Jersey through 36 hours of online and offline training which will be completed by September 2019.

The first VAP meeting begins March 20th from 10 am to 1 pm at the CIDA office. For more information about the project, please contact Dr. Jiyoung Kim at jiyoungkim@cidainfo.com

The purpose of building associate board at CIDA is to build a foundation for the future. Unlike the board members, associate board members do not have a voting privilege or governing responsibilities for an organization. We anticipate that these highly motivated young professionals and students bring best practices and new ideas into CIDA.

We welcome these exceptional young leaders and look forward to learning their fresh perspectives and valuable insights as we continue our commitment to the community!

Check our events in March: https://cidainfo.com/events/