This month, we invited Wilfree and his mother Mrs. Kim to Meet the Family Interview. Like many children with disabilities, Wilfree has endured a few different health-related issues including cancer. Here is a story of a brave young man and his family.

Q: What can you tell us about Wilfree?

Wilfree: I am a very curious person. Although I am shy, I like to push myself to speak more in order to try and learn new things. I also like to help others out whenever I can. I am currently a teacher’s assistant at [a] church where I help teach students in the classroom about their faith and religion.
Ms. Kim: Wilfree, who is turning 22 years old this year, has nicknames. “Yes-Man” for his diligent work and his positive mindset and “Peterpan” for his innocent perspective of seeing the world. 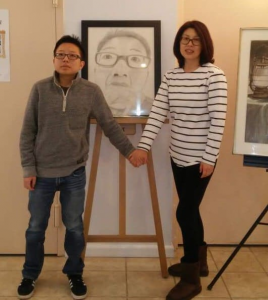 Q: What were the challenges that Wilfree and his family had to face?

Ms. Kim: We did not know that Wilfree had autism as he did not show any outstanding symptoms. We felt heavy-hearted that he was diagnosed with Asperger’ Syndrome when he was in 4th grade, while he was receiving various cancer treatments for two years. While we hoped that he could recover from cancer, autism was something he and our family had to deal with throughout his life, which was a real burden on him and our family. Nevertheless, the biggest reason why we could stand strong after knowing his health issues was that we faced reality and had the attitude to solve problems one by one. Thankfully, he could recover from his cancer after getting about a 3 years-long treatment. However, when he became a sophomore in college, he experienced another challenge, which was bipolar disorder. Due to the illness, Wilfree could not do anything but have a tough time even while getting treatment for it. Having been through all these difficulties after about one year, he currently plans on going back to school and looking for a job.

Q: What changes occurred in Wilfree’s life after he joined CIDA’s Self Determination Academy?

Wilfree: After attending CIDA’s Self Determination Academy, I found myself helping others more often, using more social media, and keeping in touch with the friends I made in the academy. Using what I learned in the academy, I also now make sure to set certain goals for myself every day [like finishing a drawing] in order to become an illustrator.
Ms. Kim: The most noticeable is that he became more sociable. He often starts a conversation with people and asks questions to continue the conversation.

Q: Would you like to say anything to the community?

Ms. Kim: When we went to a job fair in applying for a job, we saw two assistants were helping nine individuals with disabilities apply for jobs and submit their resumes. As people with and without disabilities become partners to make things work, I hope that there will be more attention and support from the Korean community in order to create inclusion in the local community.

Q: Would you like to say anything to CIDA?

Wilfree: I am thankful for being able to become a member of the organization. I appreciate all the members of the team for teaching me that there are many things I can accomplish despite my limitations. At CIDA, I believe that people who usually do not click with other people can become a new community. 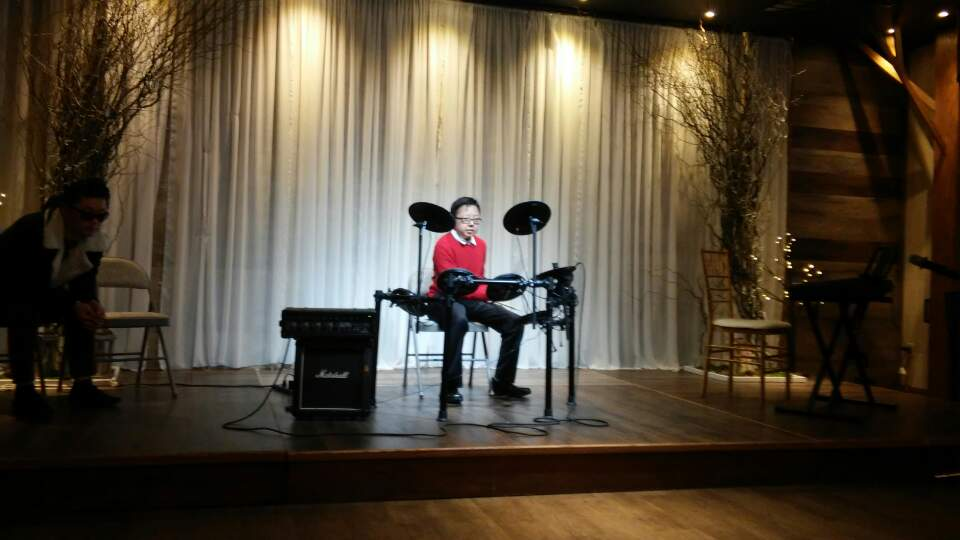